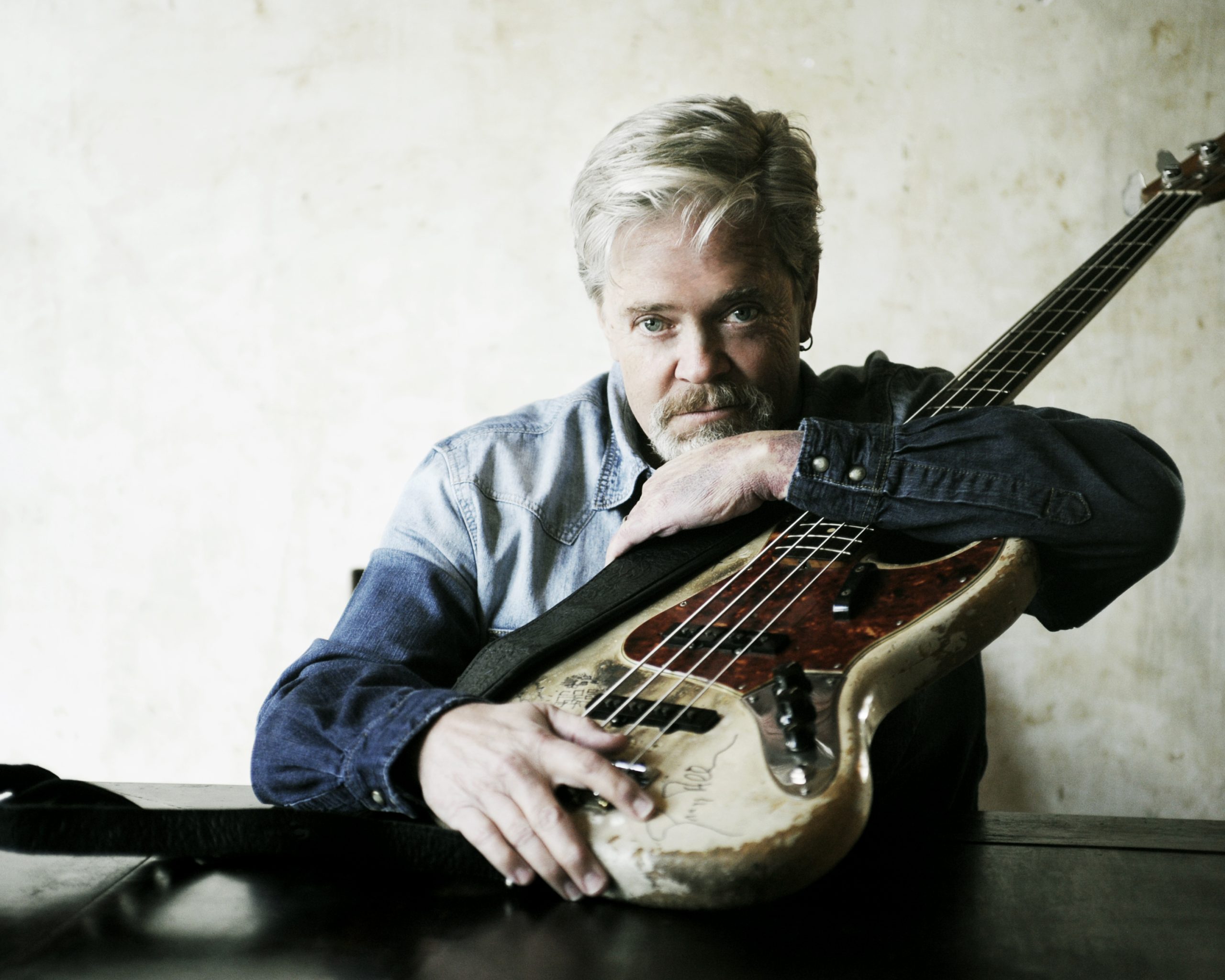 Concerts for Charity: John Cowan and the Newgrass All-Stars – A FUNDRAISER TO BENEFIT THE FLOOD VICTIMS OF EASTERN KENTUCKY

Prior to opening the house, VIP Ticket Holders will receive
Pre-Concert Private Engagement Time with John Cowan at 6:00 p.m.
and Special VIP Seating for the concert.
John Cowan, also known as the Voice of Newgrass, has been singing his heart out for more than forty years now, and his soaring vocals have only improved with time. A true innovator, John applies his powerful pipes to genres from country, bluegrass, and gospel to soul, jazz, and rock-and-roll – often within the space of a single concert. His ability to move fluidly through multiple styles, and carry mesmerized audiences on the journey with him, has set him apart as one of the most loved and admired vocal artists of his generation, not just by fans and critics but among fellow musicians as well.
With his distinctive, rock-tinged tenor vocal and heart-thumping electric bass, John, along with fellow New Grass Revival band mates Sam Bush, Courtney Johnson, and Curtis Burch, and later Bela Fleck and Pat Flynn, introduced a new generation of music fans to an explosive, experimental and ultimately, eponymous brand of bluegrass. The “newgrass” sound spawned popular jam bands such as Leftover Salmon and Yonder Mountain String Band in addition to shaping the sensibilities of country megastars Garth Brooks, the Dixie Chicks, the Zac Brown Band, and Darius Rucker. Read more about Mr. Cowan HERE.